The Challenges of Graduate Students Enrollment in 2017 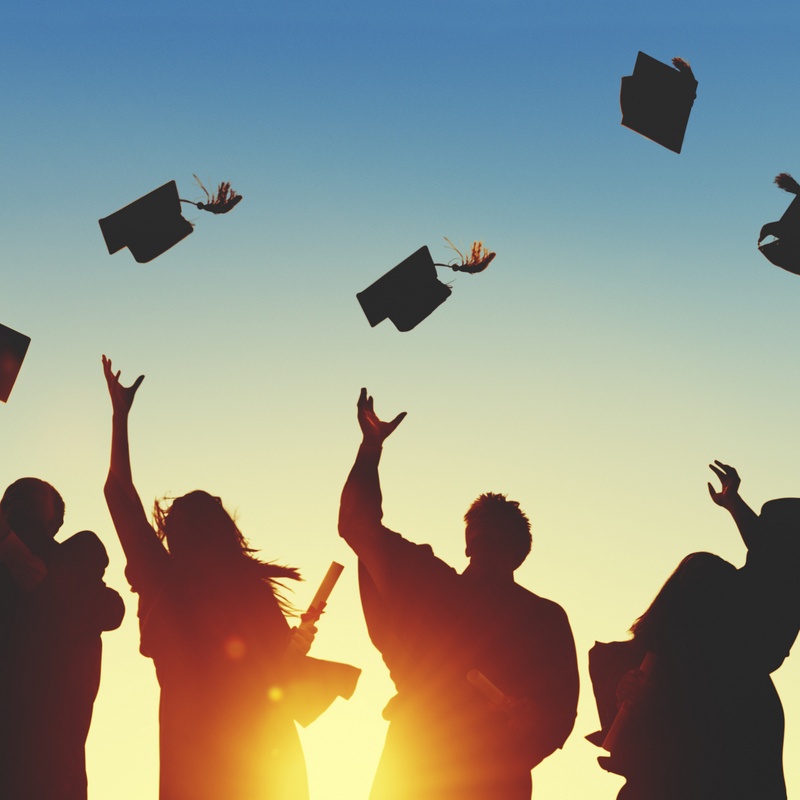 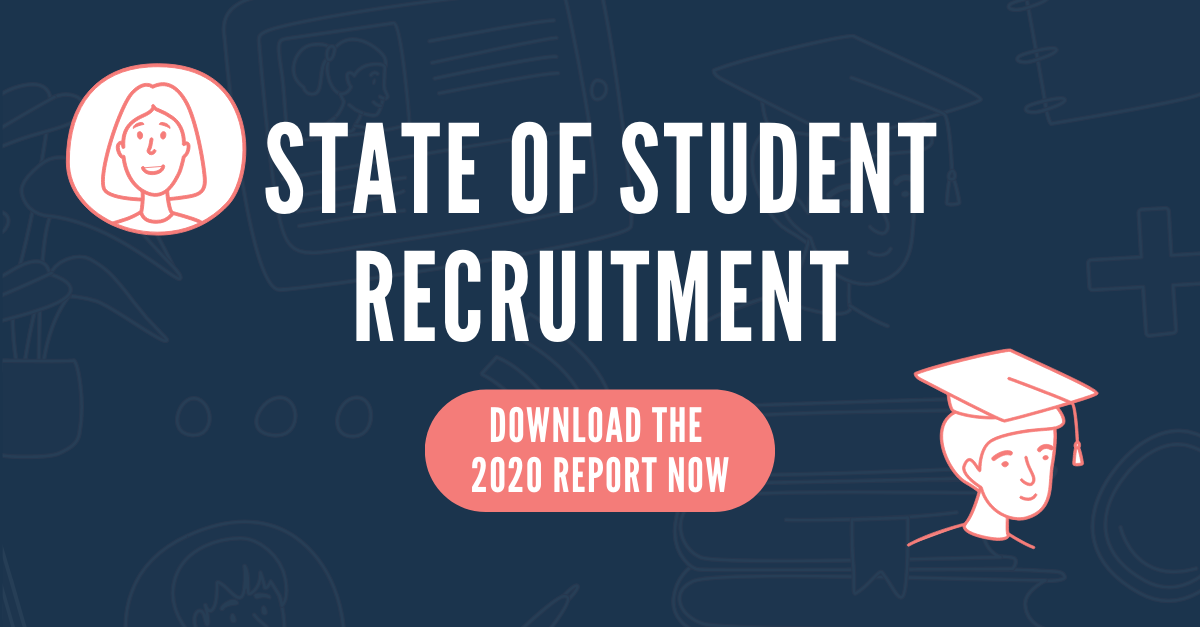 April is nigh, which means it’s time for NAGAP’s Annual Conference - the National Association of Graduate Admissions Professionals yearly gathering. The 30th anniversary of the admissions forum makes for a timely opportunity to take stock of the challenges and opportunities that recruitment professionals can enjoy in these changing times.

The past few years, in particular, have been noted for their unsettled economic landscape, with many institutions driven to innovate and seek non-governmental funding to cope with tightening budgets.

In the US, all but four states were spending less per student by 2015-16 than they were before the recession – although this should be balanced against a welcome upward trend in enrollment, as high school graduates increasingly saw study as a more promising prospect than the troubled job market. Thankfully, the cuts appear to have been arrested: 38 states saw per-student funding rise year-on-year up to August 2016.

A number of European countries, including Ireland, the Netherlands, Serbia, Spain and the United Kingdom, have seen decrea 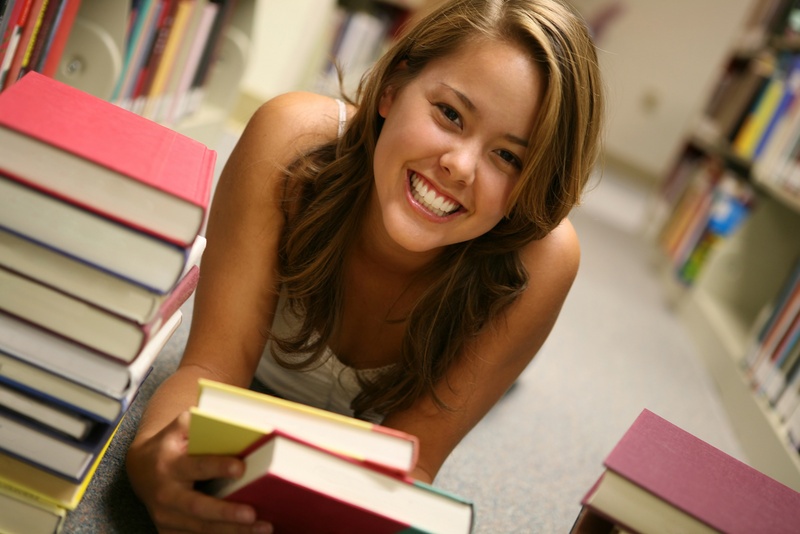 ses in public funding for their higher education systems. The European University Association reports a trend towards performance-based funding rather than funding based on enrollment numbers in countries such as the Czech Republic and Italy.

Institutions on both sides of the Atlantic have stepped up to the challenge by increasing efficiency and seeking funds from other sources including, in Europe, the EU. Schools that look to tuition fees as a potential area of development will benefit from offering bureaucratic support to students who must, in turn, look further afield if they are to meet the increase in investment required from them.

It is a phenomenon that is increasingly reflected in the graduate experience. Graduates are keener than ever to take part in programs that will better equip them to find employment straight out of school. Along with the quality and affordability of the course, the pathway to a career is one of the top three priorities of graduates deciding which program to opt for – and indeed, whether to return to academia at all.

Courses that train job-ready graduates, and recruitment strategies that directly address these priorities, are likely to see the best returns as long as hard times prevail. Balancing these pressures against the less quantifiable cultural aims of supporting intellectual and personal development per se will require a meaningful ongoing dialogue between recruiters, educators, and students.

You might think of these developments as a shift towards ‘consumer-oriented’ choice-making. This is a different way for students to look for graduate opportunities, and admissions professionals should match it with appropriate marketing strategies: a focus on the value that a university’s program offers, targeted advertising, and partnerships with marketing experts.

In the US, this point is particularly salient regarding the shifting demographics we can expect. The number of high school graduates rose by 30% between 1995 and 2013 – but is likely to remain stable now through 2025. The apparent stability belies a shift in diversity, for example, the projected 50% rise in Hispanic students over the next eight years. We will also see more students from southern states, and less from the north; and private religious and nonsectarian schools are likely to produce fewer graduates. Changing high school diversity means changing graduate diversity further along the line. Recruiters will benefit from being sensitive to the desires and ambitions of these newer markets. 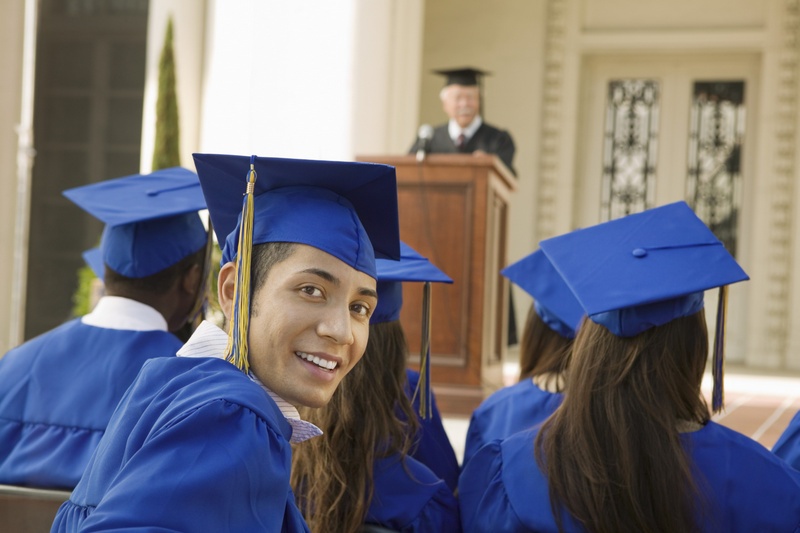 Seen as the great opportunity it is to welcome previously underrepresented students into graduate education, it makes for an exciting moment in the evolution of postsecondary education. Rather than worry about making knee-jerk changes, however, institutions are likely to find greater growth and stability in long-term, sustainable strategies. These include the above implication that marketing will need to be dynamic, responsive, and insightful, and also the development of new academic programs and supporting experiences that address the needs of tomorrow's graduates.

And if these figures represent the situation in the United States, neither should local and overseas institutions get too comfortable with the global picture. International students demographics are always on the move, and recruiters can expect greater competition for graduate enrollment from a number of corners, including Brazil, China, and Germany. Carefully targeted, multi-lingual marketing campaigns can empower institutions to widen their net, drawing in qualified talent from all over the world.

The times are surely changing in graduate enrollment, making NAGAP’s Annual Conference a great opportunity to regroup and think together on how best to recruit and serve the next generations of ambitious graduate students.

The Role of Adaptive Learning Technology in Higher Education Marketing

How to Accelerate the Transformation of Business Education